John F. Barnes, PT, LMT, NCTMB has been treating patients since 1960 and is the owner, director and chief physical therapist of the Myofascial-Release Treatment Centers in Paoli, Pennsylvania and Therapy on the Rocks in Sedona, Arizona.


John was named One of The Most Influential Persons in the Therapeutic Profession in the last century, in The National Massage Magazines Featured Article titled "Stars of the Century". 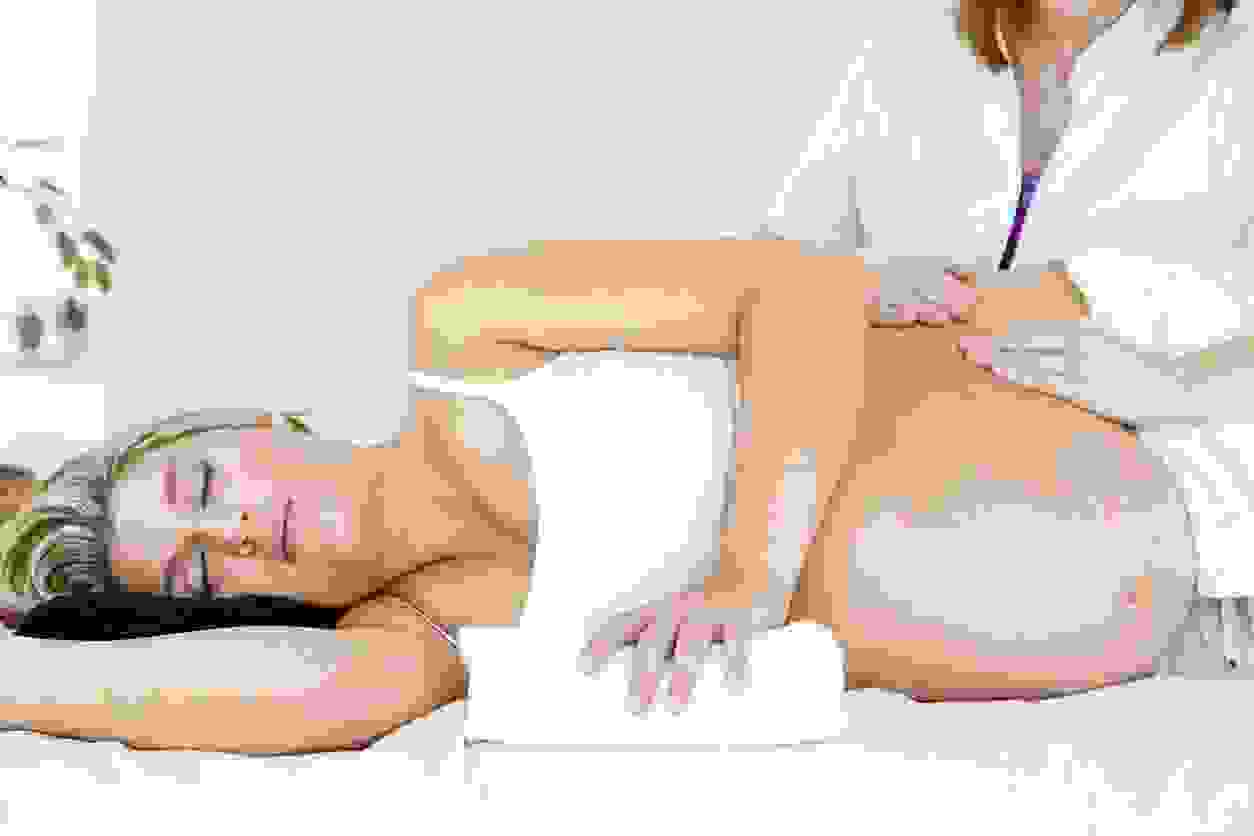